Get The Best Database Services In Buffalo New York

We provide data services to businesses and organizations in Buffalo NY and all New York cities. With over 3 decades of experience in the database business, you won’t find a company that can solve your specific database needs with higher quality service or better prices than Northwest Database Services. No matter what your specific need is, our team will find a data service solution to suit your situation. 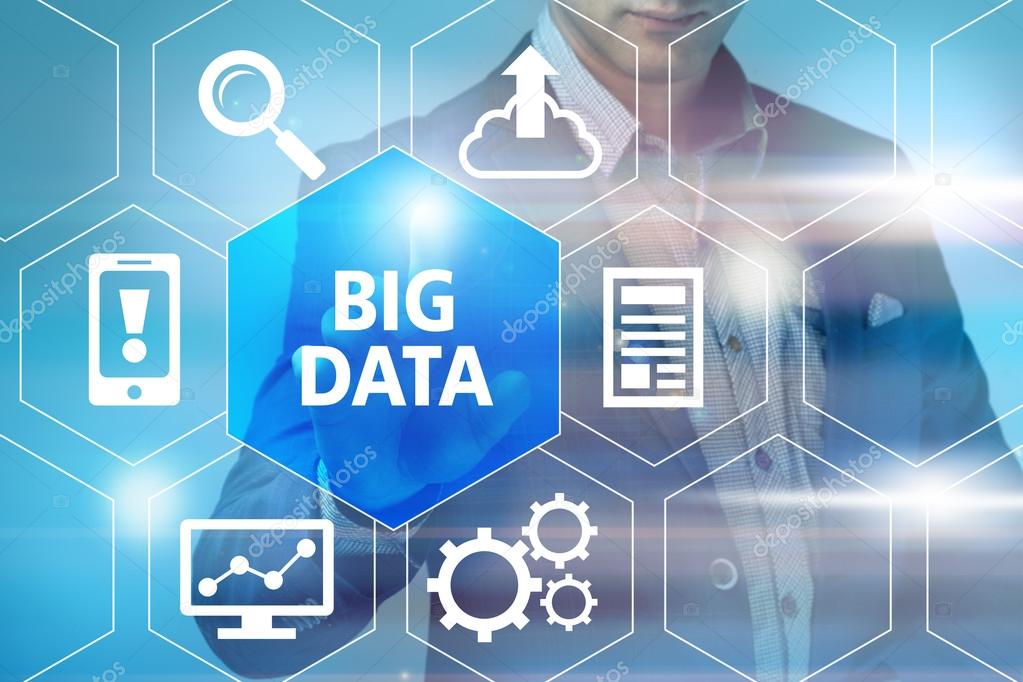 Accuracy can simply be described as the accuracy of your data. This could include anything, from your birth date to your bank balance, eye color or geographic location. Because data accuracy is critical, it can impact the results of any analysis and subsequent business decisions. It’s difficult to determine accuracy because it can’t be measured against existing datasets that are ‘gold standards’.

Data completeness refers to how extensive a dataset is. Do you have the right information to complete your task? It’s not always easy to identify an incomplete data set. Let’s suppose you have a customer database but only half of the surnames are included. The dataset would not be complete if you wanted to list customers alphabetically. Surnames would not matter if you were only trying to find geographical locators by analysing customer dialing codes. Incomplete data is difficult to correct, just like data accuracy. Because it is not always possible to infer missing information based on the data you have,

Data consistency is the ability to match data from different sources. This is what determines the reliability of your data. If you work in a doctor’s office, you might find patients with two different phone numbers or postal addresses. These data are inconsistent. Smart thinking is required to determine data consistency. It is not always possible to go back to the source. It is possible to determine which data are correct by looking at most recent entries or by using another method of determining reliability.

Data uniformity is a measurement of units, metrics, etc. Imagine that you combine two datasets about people’s weight. The metric system is used in one dataset, while the imperial system is used in the other. All measurements must be consistent in order for the data to be useful during analysis. All measurements must be in kilograms or pounds. It is possible to convert it all into one unit. This aspect of data quality is much easier to manage. This doesn’t necessarily mean filling in the gaps or determining accuracy… phew!

Data relevance is a subjective indicator of data quality. It measures whether the data is complete, consistent, and uniform to meet its task. Timing is another aspect of data relevance. Is the data readily available when you require it? Are all people able to access it? If you report to the Board quarterly profits or losses, then you will need the most current information. You can only provide lower-quality insights if you have only the last quarter’s data. 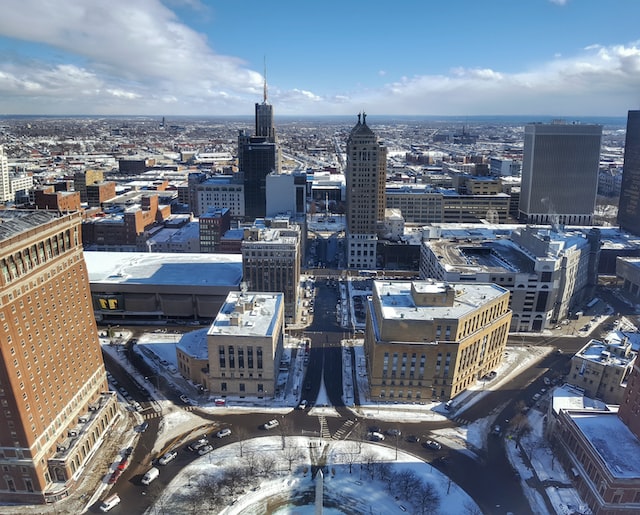 Buffalo, the second-largest New York city (behind New York City), is also the seat of Erie County. It is located in Western New York at the eastern end Lake Erie at the Niagara River’s head, close to the border with Canada. According to the 2020 census, Buffalo was the 78th largest city in the United States. Together, Buffalo and Niagara Falls make up the two-county Buffalo Niagara Falls Metropolitan Statistical Area (MSA). It was the 49th largest MSA within the United States in 2020.

Buffalo Creek was the name of Buffalo Village. British military engineer John Montresor, who was the first to record the name in 1764’s journal, referred to Buffalo Creek as “Buffalo Creek”. For migrants who were heading to Ohio’s Connecticut Western Reserve, a road from Buffalo to Pennsylvania was constructed in 1802. The journey from Albany to Buffalo took a week. A trip from Williamsville to Batavia would take three days.

Buffalo enjoys a humid continental climate. Temperatures have been rising in line with the rest of the US. Buffalo winters are known for their lake-effect snow. This snow band (producing heavy snowfall in the city) is dependent on wind direction from Lake Erie. Buffalo is not the state’s snowiest city. The 1977 Blizzard was caused by high winds and snow that accumulated on both land and Lake Erie. While snow is not usually a problem for the city, it can cause severe damage to the city in autumn (as was the October 2006 storm). The region experienced a record-breaking storm in November 2014, which saw snowfall of over 5 1/2 feet (66 inches; 170 cm). The lowest temperature recorded in Buffalo was -20 degrees F (-29 degrees Celsius), which was twice recorded: February 9, 1934 and February 2, 1961.

The number of immigrants from abroad to Buffalo is lower than other major US cities. Most new immigrants are refugees from war- and disaster-affected countries or refugees who have previously settled in another U.S. city. In the 2000s, the majority of immigrants were from Canada and Yemen. This trend changed in the 2010s with the arrival of Burmese refugees (Karen), and Bangladeshi immigrants. From 2008 to 2016, the four largest ethnic immigrants in Erie County were Burmese (Somali), Bhutanese and Iraqi Americans.

In 1804 Joseph Ellicott developed Buffalo’s grid plan. The streets were laid out like the spokes on a wheel and named after Native American tribes and Dutch landowners. The city streets grew outward, becoming denser to the west and spreading east of Main Street. Buffalo is a port-of-entry to Canada. The Peace Bridge crosses the Niagara River, and connects the Queen Elizabeth Way and the Niagara Thruway. The main expressways that serve the city are NY 5, NY 5 and NY 33. They carry a total of 245,000 vehicles per day. NY 5 is used to transport traffic to the Southtowns. NY 33 is used to transport traffic to the east suburbs and to the Buffalo Airport. The Scajacquada Expressway, NY 198 (east-west) runs through Delaware Park. It connects I-190 to the Kensington Expressway (NY 33), on the East Side of the city. This creates a partial beltway that circles the city. The Scajacquada, Kensington Expressways, and Buffalo Skyway (NY 5) have been targeted for redesign and removal. Other major highways in the city include US 62, NY 354 and a section of NY 130 on the East Side, NY 265, NY 266, and NY 384 on the West Side. The percentage of households in Buffalo without a car is higher than average: 30% in 2015, dropping to 28.1 percent in 2016, while the national average for 2016 was 8.7 percent. In 2016, Buffalo had an average of 1.03 cars per household, compared with the national average which was 1.8.

Buffalo’s economic growth was spurred by the Erie Canal, which served as a transshipment hub to grain and other agricultural products heading east from the Midwest. Later, the city’s economy was dominated by steel manufacturing and auto parts. The economy of Buffalo became service-based after these industries were forced to close. Its main sectors are health care, banking, accounting, insurance, retail, tourism, logistics and trade with Canada. Despite the loss in large-scale manufacturing, there is still some manufacturing of metals and chemicals, machinery, food products and electronics. [129] The importance of automation and research and development has increased in advanced manufacturing. The U.S. Bureau of Economic Analysis estimated that the Buffalo-Niagara Falls MSA’s gross domestic product (GDP), was $53 billion in 2019.